Our overarching goal is to explore and understand how to improve the safety of sustainable, healthy, and equitable transportation modes, such as cycling and walking, for our communities. To this end, we use a variety of quantitative methodologies including behavioral data analysis, statistical learning, computational human performance modeling, and human factors.

Here are some methodologies that we currently work on:

Observational studies: A naturalistic study is a type of a observational study where researchers observe and record human (e.g., motorists) behavior in its natural setting and over a prolonged period. Naturalistic studies are usually expensive to conduct, and the data analysis often requires more advanced statistical methods as the variables under investigation were typically not controlled by the researchers. However, data from naturalistic studies is uniquely valuable for its high ecological validity.

We have examined a number of naturalistic data sets from different perspectives. 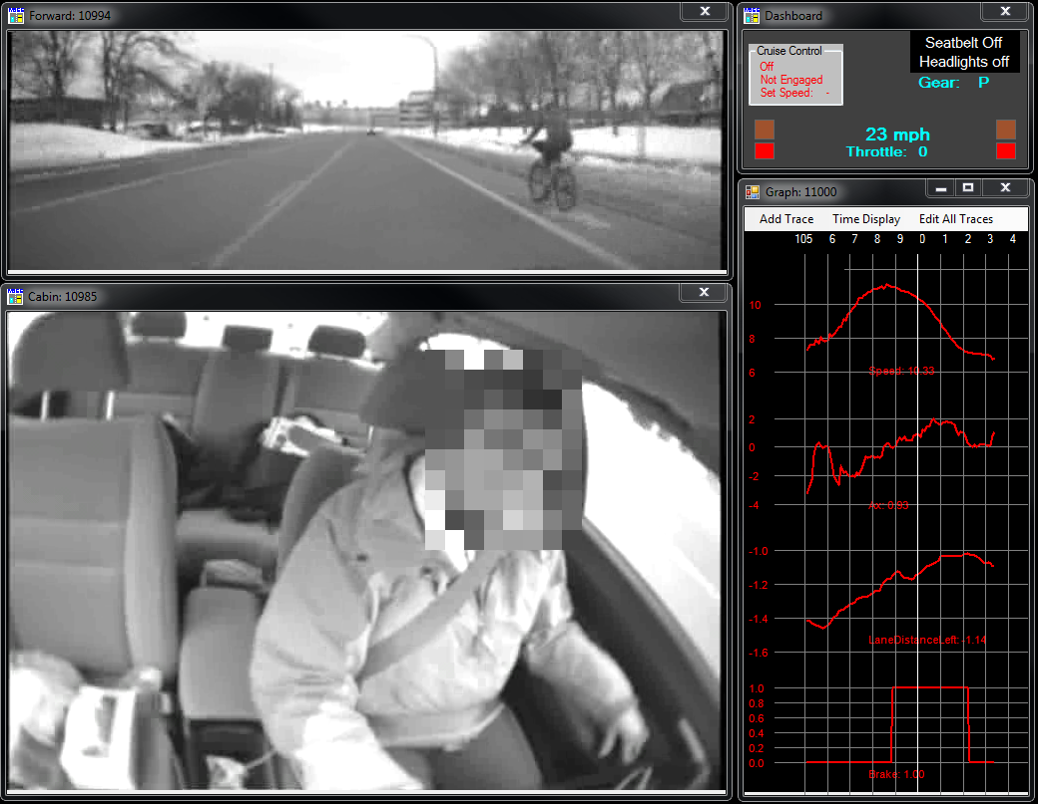 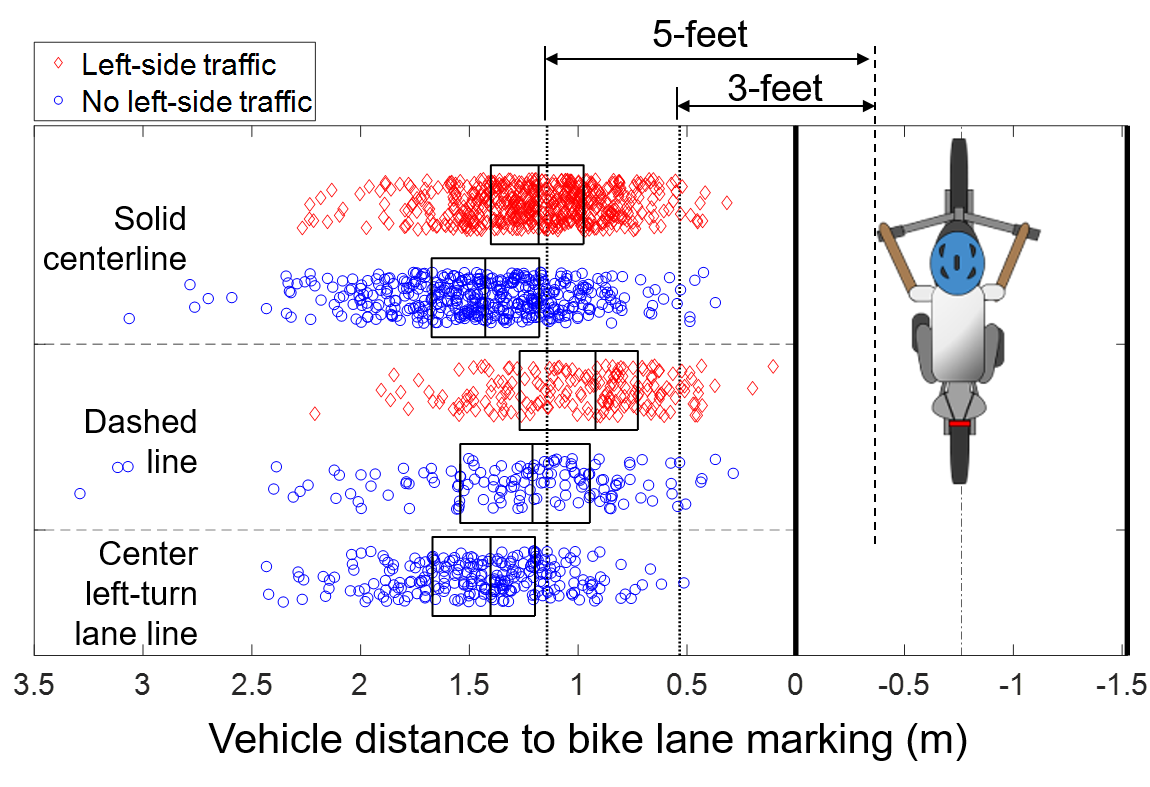 Naturalistic cycling data: We have conducted a naturalistic cycling study in Ann Arbor, Michigan. In the study a fleet of four electric bicycles were instrumented with cameras, GPS, and other sensors that continuously record the data. During the two-year data collection (2018-2019), a total of 77 participants completed the study, covering over 8,000 km of riding data. 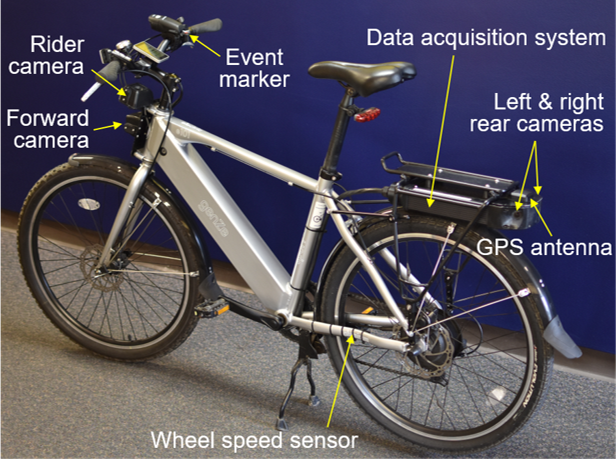 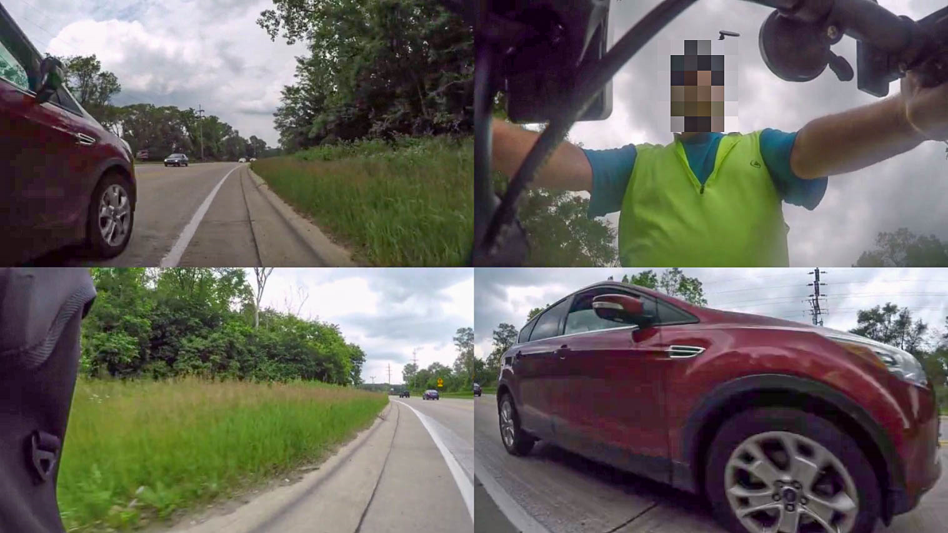 We has developed a high-fidelity virtual reality (VR) cycling simulator that could simulate the interactions between cyclists and other road users (e.g., motorists) in a safe, controlled, and replicable environment. The VR cycling simulator allows one to experience high-fidelity bicycling in an immersive virtual environment by wearing the VR headset and riding on a stationary bicycle. 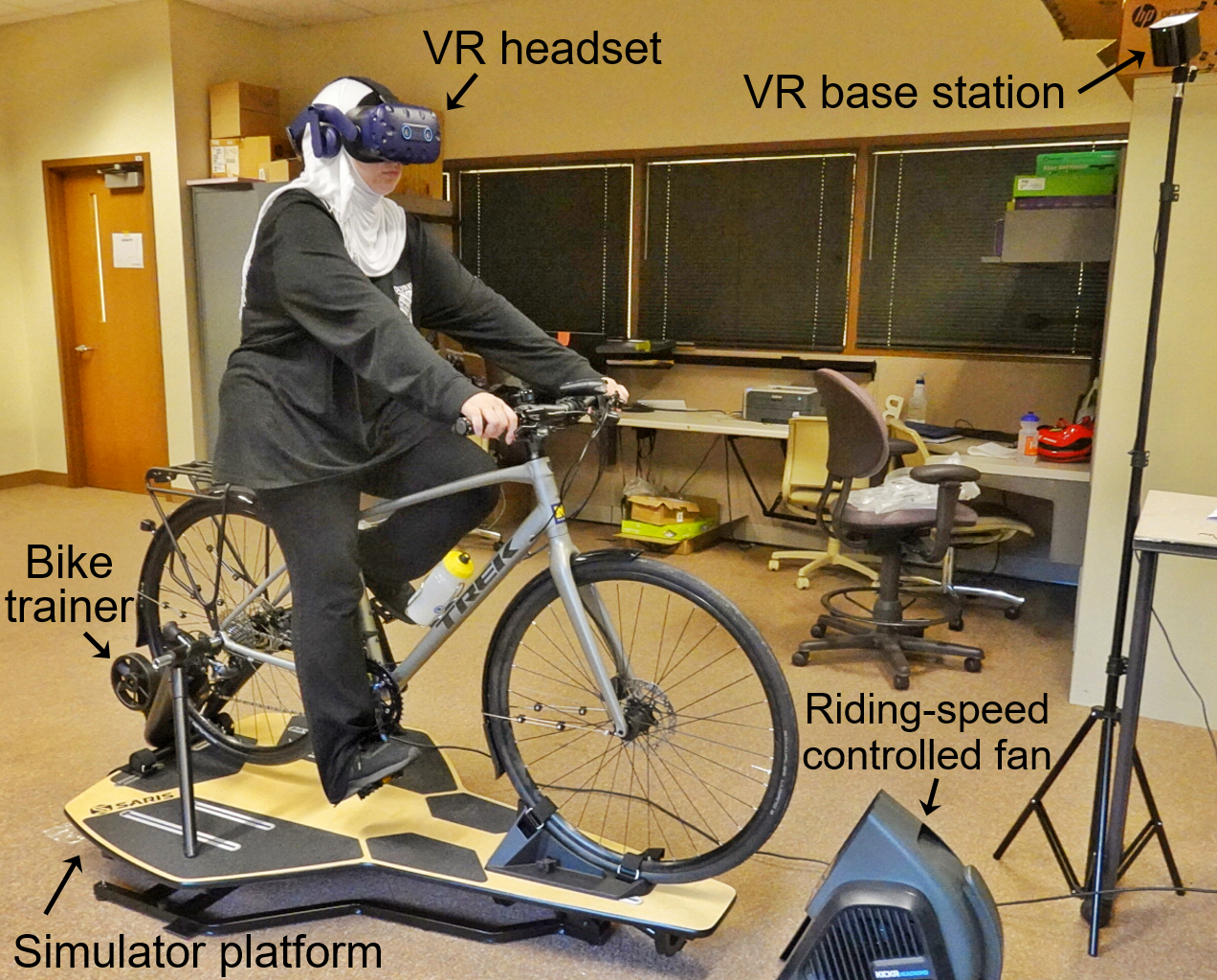 More to be added..